Rakuten Group on Thursday announced the opening of its largest product, engineering and advanced research and development facility in Bengaluru, largest outside Japan. 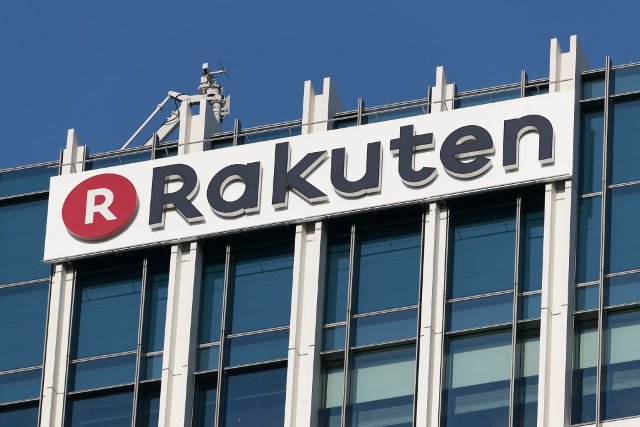 Rakuten said the new center will have a capacity for housing more than 3,000 employees.

Sunil Gopinath, CEO of Rakuten India, said that the facility will enhance the company’s capability for deep-tech innovation and R&D in areas such as e-commerce, fintech, content and entertainment, as well as AI in computer vision, speech, and natural language processing (NLP).

“India is and has been central to our growth strategy. Our new R&D centre will build on the high value-added engagements that Rakuten has been delivering from India on deep tech and product innovation,” said Yasufumi Hirai, Executive Vice President of Rakuten Group.