America contributed 50 percent of Polycom revenues, while 25 percent each came from Europe and Asia Pacific. 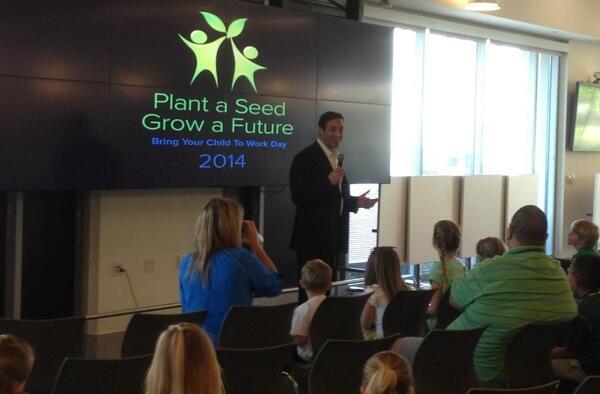 The Americas region, which represented 50 percent of total revenue, reported revenue of $166 million, down 6 percent.

Polycom Asia Pacific regions representing 25 percent of revenue reported revenue of $85 million, growing 8 percent as a result of growth in China and India.

A leading U.S. medical research center chose Polycom as part of a 5,000 unit-linked Polycom voice deployment. This was the second phase of an earlier competitive win over Cisco.

Polycom displaced another competitor at a European-based defense contractor who is also implementing Lync 2013 combined with Polycom voice products.

A large branch of the U.S. Department of Defense purchased four fully configured RMX collaboration service to communicate between federal state and local emergency management agencies while another branch completed their video collaboration upgrade cycle from prior generation to newer technology from Polycom. 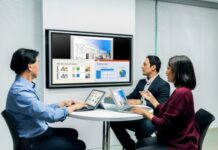