Online grocer Ocado — based in the UK — is investing 10 million pounds or $13.6 million in self-driving technology startup Wayve. 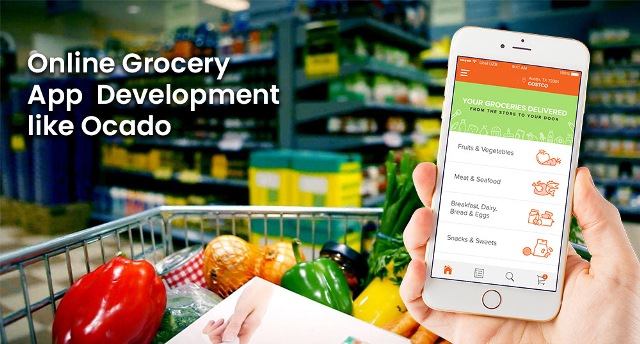 The partnership is aimed at developing autonomous grocery deliveries that can handle tough traffic on busy city streets.

A number of Ocado delivery vans will be using Wayve’s technology in a 12-month autonomous delivery trial. Human driver will be overseeing the tests on busy London routes.

The investment from Ocado brings Wayve’s total funding raised so far to $60 million.

“We’ve been impressed with Wayve’s approach to solving this most complex of challenges and are excited to accelerate our capabilities so that our retail partners globally can take advantage of them at the earliest opportunity,” Ocado’s head of advanced technology Alex Harvey said.

A portion of Ocado’s delivery fleet will be fitted with data collection devices to understand and learn how human drivers handle traffic so Wayve can train its own system to deal with the complexities of driving on the road.

Wayve CEO Kendall said the company’s technology relies on machine learning that uses camera sensors fitted on the outside of the vehicle.

The startup will also begin a trial of autonomous delivery vans with British supermarket chain Asda in London in early 2022.

Earlier this year, Ocado invested 10 million pounds in Oxford-based autonomous vehicle software company Oxbotica as part of a tie-up that aims to reduce the cost of last-mile delivery and other logistics.

That partnership will initially focus on Ocado’s UK operations and then extend to international customers such as U.S. grocery chain Kroger.