Japanese automaker Nissan will carry out temporary work stoppages at two Mexican plants for several days in October because of production adjustments needed to manage a shortage of semiconductor chips. 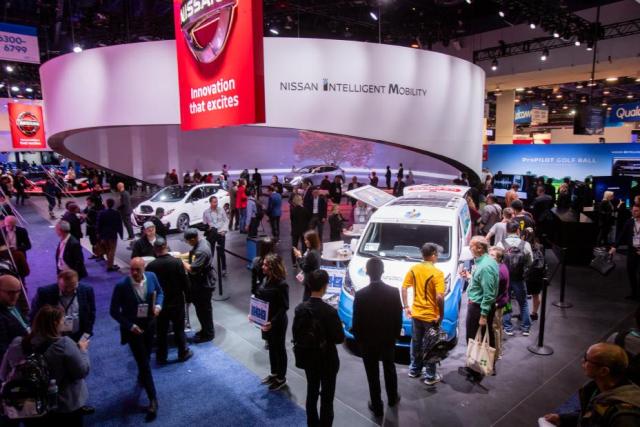 Nissan earlier warned — in a media release issued in August — that the chip shortage will negatively impact its business globally.

Nissan Motor said it improved profitability due to favorable market conditions, performance in the U.S. market and quality of sales in each market, the solid implementation of Nissan NEXT transformation plan.

Nissan said it also made effective use of its inventory and conducted strategic production during the first quarter, which minimized the impact of the semiconductor shortage and contributed to operating profit.

Nissan will halt operations at its plant 2 in the central state of Aguascalientes for 11 days in October, and its CIVAC plant in Morelos state will be halted for 8 days, the carmaker said in emailed comments to Reuters.

The stoppages come as automotive production in Brazil and Mexico, Latin America’s two largest economies, plunged in September, dragged down by a semiconductor chip shortage and railroad blockades in Mexico.

“We continue to make adjustments to our production process to minimize the impact this has had on the automotive industry locally and globally,” said Nissan, adding it was working to recover production and make good on delivery of vehicles to distributors and customers.