The $724 million plus Axis Communications is considering India as one of the important markets for its products and solutions.

Axis Communications, which spends around 15 percent on research and development, is planning to expand its channel partners to embark on its expansion plans.

The company is expecting around 25 percent revenue growth during the current fiscal against around 30 percent during the last financial year.

He said the new government led by Narendra Modi will boost the spending on video surveillance solutions across the country.

The company has increased focus on segments including hospitality, ports, city surveillance, critical infrastructure, banking, education and retail across tier-2 and 3 markets and is looking at partnerships to further strengthen foothold. 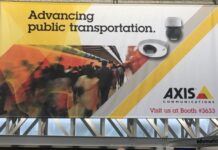 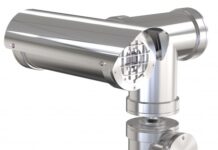