NCR Corporation announced a new organizational structure with the appointment of several new executives after the company reported 4 percent drop in revenue. 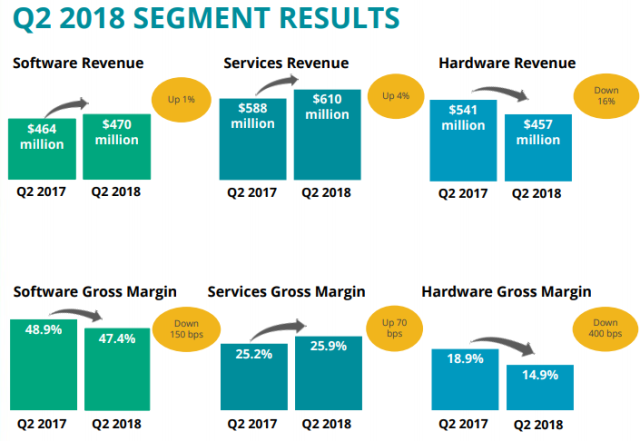 ATM orders increased for the second consecutive quarter, which is expected to drive improved revenue performance in the second half of the year.

“I spent my first ninety days engaging with customers and employees around the world and am excited about our long-term growth profile. We are taking a number of steps to address current challenges with the goal of accelerating our growth and driving improved utilization of our resources,” NCR CEO Michael Hayford said. 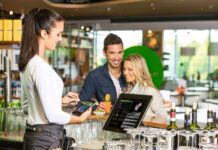 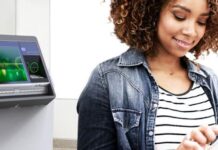