Motorola Solutions has supplied radio system, two-way radios and software applications to support the 27th Southeast Asian Games (Games) that took place in Naypyidaw and other cities in Myanmar during December 11-22, 2013.

As the first digital trunked radio solution in Myanmar by its Ministry of Home Affairs (MOHA), the system will also be expanded to other cities, with the goal of nation-wide coverage for public safety and major state events, including the 2014 Association of Southeast Asian Nations (ASEAN) Chairmanship meetings and the next ASEAN Ministerial Summit.

Motorola Solutions, together with its partners Al Noor International and Secure Networks, deployed the latest Motorola ASTRO 25 technologies at Naypyidaw where most of the games were held.

Three repeater sites, MCC 7500 Dispatch Consoles and a wide range of two-way radios including the award-winning APX2000 and APX2500 radios are part of this deployment. 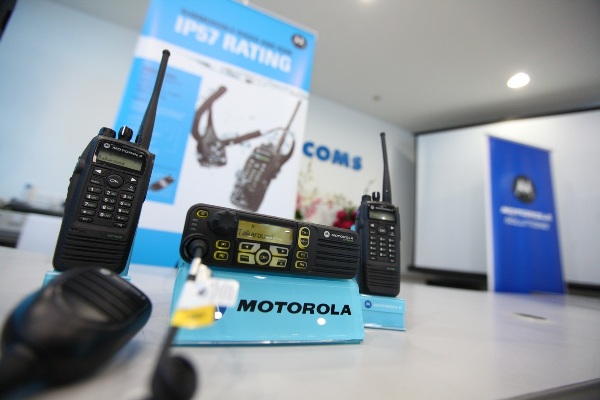 As one of the biggest sports events in Southeast Asia, the 27th Southeast Asian Games was held at various venues in cities throughout Myanmar. With tens of thousands of attendees, a total of 37 sports were hosted at various locations, involving 460 events with 1,531 medals awarded. 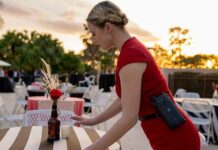 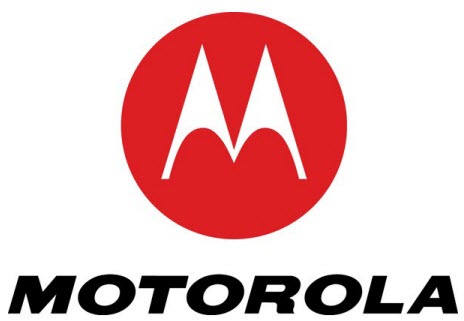