Mobileye has revealed the company’s latest partnerships, deals and achievements at the CES 2020. 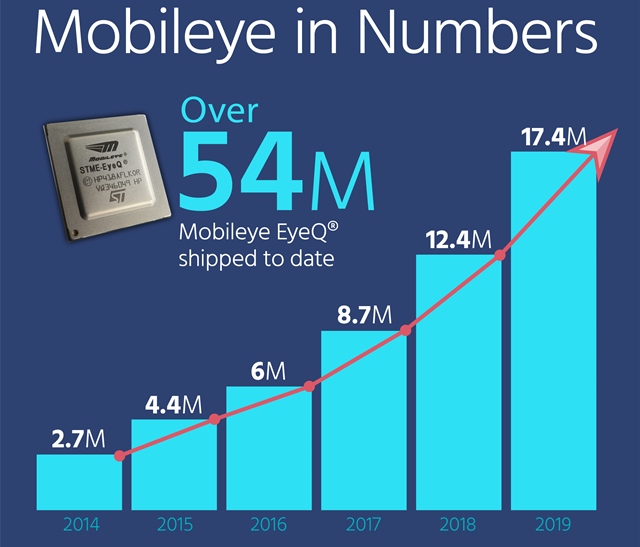 Mobileye — at CES 2020 — revealed new growth metrics demonstrating the strength of Intel’s fastest-growing business, including more than 54 million EyeQ chips shipped to date. The sales recorded by Mobileye touched nearly $1 billion in 2029 driven by significant growth in the ADAS market.

In addition, he detailed how Mobileye achieves pixel-level scene segmentation that can be used to detect tiny fragments of road users such as wheelchairs, open vehicle doors and more, as well as the ways in which Mobileye technology turns two-dimensional sensors into 3D understanding.

Mobileye’s future business is expanding greatly with forays into data monetization and the nascent robotaxi market.

created a demonstration high-definition map of more than 400 km of Las Vegas roads from over 16,000 drives. Map creation of Nevada-area roads took less than 24 hours.

The Intel-company said this map provides centimeter-level accuracy for thousands of on-road and near-road objects, including 60,000 signs, 20,000 poles and more than 1,500 km of lane centerlines.

Mobileye announced an agreement with SAIC, a Chinese OEM to use Mobileye’s REM mapping technology to map China for L2+ ADAS deployment while paving the way for autonomous vehicles in the country.

Intel buys Moovit for $900 mn to support growth for Mobileye 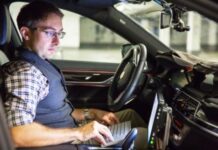 Mobileye to open development center in Israel for 2,700 employees