Microsoft said its MS Teams was back up for most users, after an hours-long outage that disrupted the chat application for tens of thousands of customers globally. 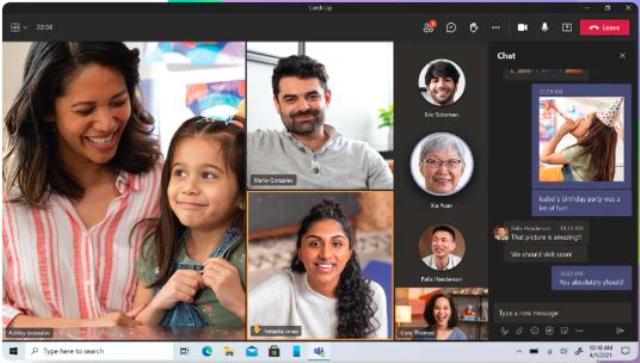 The company cited a disruption on a recent software update that contained a broken connection to an internal storage service, Reuters news report said.

Microsoft said it’s addressing residual impact related to this event. Additionally, Microsoft is monitoring for signs of failure until it is confident that all functions of the service are fully recovered.

MS Teams, used by more than 270 million people globally, forms an integral part of daily operations for businesses and schools, which use the service to make calls, schedule meetings and organize their workflow.

Microsoft did not disclose the number of users affected by the disruption, but outage tracking website Downdetector.com showed more than 4,800 incidents in the United States and over 18,200 in Japan. The site tracks outages by collating status reports from sources including user-submitted errors on its platform.

During the outage, most users were unable to exchange messages or use any features of the application.