Enterprise software vendor Microsoft India will launch its Office 365 Personal in the country on Tuesday. The company is also likely to announce its Skype initiatives and latest customer wins.

The company will address the media in Delhi on Tuesday to share its Indian strategies. The press meet will be attended by Chakrapani, GM – consumer channels, Microsoft and Ramkumar Pichai, GM, Microsoft Office division, Microsoft India.

An Office 365 Personal subscription allows for one PC or Mac, and one tablet (including Apple iPad) to be connected to the service. By offering Office 365 Personal, in addition to Office 365 Home, Microsoft is well positioned to deliver the right Office to a range of households, the company said in a blog post earlier. 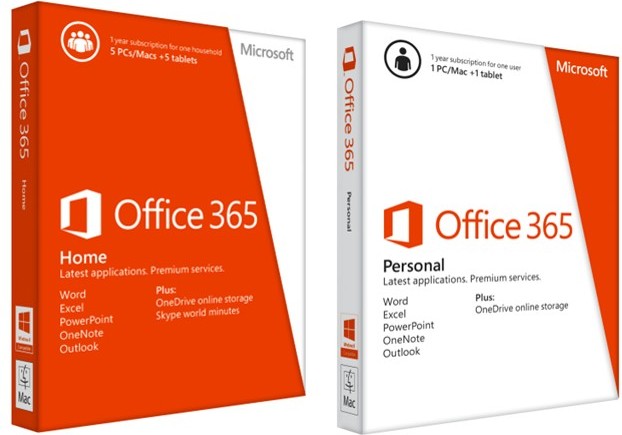 Earlier, Microsoft announced that Skype will offer free group video calling for its customers across the world.

In the future, Microsoft will be enabling group video calling for all its users across more platforms without any fee.

In addition, Microsoft announced its free, personal cloud storage service in February 2014. Formerly known as SkyDrive, OneDrive gives one place to store photos, videos and documents that is accessible on the devices.

Microsoft is giving the first 100,000 customers who access their OneDrive account after the launch an additional 100 GB of complimentary storage for one year.