Enterprise IT vendor Microsoft will deploy Meru Wi-Fi solutions to support demonstrations of its voice and video solutions at CeBIT 2014.

This is the third consecutive year that Microsoft has deployed a Meru network at CeBIT, the world’s largest IT trade show.

More than a thousand visitors and journalists, more than 600 stand employees and approximately 45 partners at the stand will have access to the Meru network via mobile devices such as smartphones, tablets and notebooks. 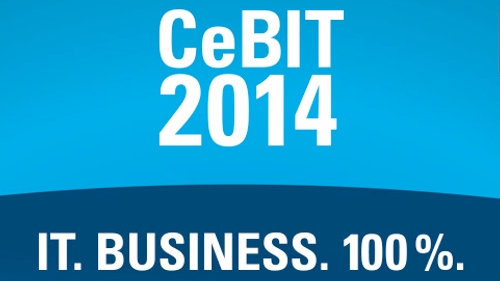 The network design reflects Microsoft’s anticipation that several hundred clients, including web-enabled TV devices such as Microsoft Xbox One systems, will be simultaneously connected to the exhibit’s WLAN network on a regular basis during the show.

Microsoft Deutschland recently turned to Meru to equip the showroom at the new branch office in Berlin with two virtualized wireless networks. Microsoft will use the Meru-enabled modern facilities and lounges to host new product presentations. The WLAN supports the data, speech and video applications of Microsoft solutions and services.

Meanwhile, Meru Networks said its 802.11ac Gigabit Wi-Fi market share jumped more than 6X from Q3 to Q4 2013, moving from 1.5 to 9.4 percent of revenues for wireless access points, according to a report issued by from Dell’Oro Group on February 27, 2014.

While industry analyst projections for 802.11ac share of enterprise access points in 2014 range from 1.5 to 18 percent of total shipments, Meru expects to more than double the high end of those projections for its shipments in 2014. Largely driven by sales of the AP832, Meru achieved operating breakeven with record revenue of $30.2 million in Q4 2013.

Education was an early adopter of 802.11ac with deployments driven by the use of wireless as the primary network among students and staff at all levels — from K-12 schools through universities.