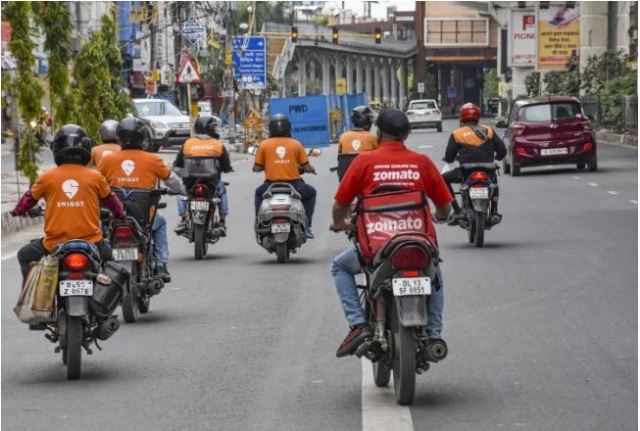 Swiggy said on Monday it would lay off 1,100 employees, or nearly 14 percent of its workforce.

Zomato on Friday announced it was laying off more than 500 employees, or 13 percent of its total workforce.

Swiggy, backed by South African internet giant Naspers, will scale down adjacent businesses and has already shut several of its cloud kitchens – facilities that only cater to takeaway orders – temporarily or permanently.

“The core food delivery business has been severely impacted and will stay impacted over the short term, but is expected to start growing again after that,” said Sriharsha Majety, co-founder and chief executive at Bengaluru-based Swiggy.

Swiggy, one of India’s best known startups, is among many that are laying off employees and reshaping their business in response to the COVID-19 pandemic, which has forced 1.3 billion Indians indoors and crippled business.

Swiggy, which had about 8,000 employees on its payroll as of October last year, said it would provide three months of salary to all impacted workers.

India is under a two-month lockdown, and though several curbs are being eased, public places such as restaurants remain closed, hurting restaurants themselves as well as companies such as Swiggy and main rival Zomato.

Zomato will lay off 13 percent of its workforce, or about 520 employees.

There would be temporary paycuts for all employees, with up to 50 percent cuts for those earning more, Zomato founder and chief executive officer Deepinder Goyal said, adding those being laid off would be paid 50 percent of their salaries for six months. 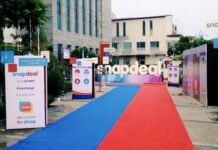