Lyft has agreed to sell its self-driving technology unit to Toyota Motor in a $550 million deal. 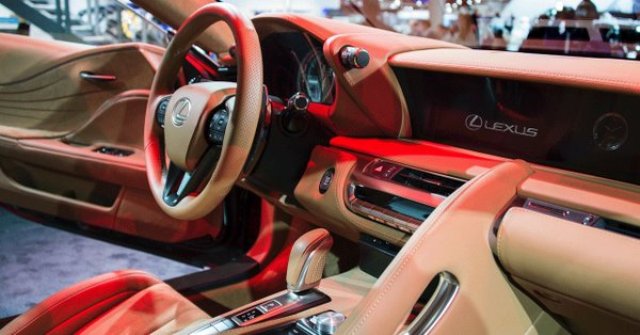 The sale of Level 5 to Toyota’s Woven Planet division will allow Lyft to focus on partnerships with self-driving companies that want to deploy their technology on its platform, rather than develop costly technology that has yet to enter the mainstream.

Lyft will receive $200 million cash upfront, with the remaining $350 million paid over five years. The deal is expected to close in the third quarter.

Lyft did not immediately say how it plans to invest the funds. But the sale will allow Lyft to report third-quarter profit on an adjusted basis of earnings before interest, taxes, depreciation and amortization as long as the company continues to recover from the coronavirus pandemic, Reuters reported.

Woven Planet, which Toyota set up in January to develop connected vehicle, autonomous and semi-autonomous driving technology, will take over all of the more than 300 employees of Level 5.

Toyota also owned a stake in the self-driving unit of Lyft’s larger rival Uber Technology, but transferred the stake when Uber sold the unit in December to car startup Aurora at a drop in valuation.

Toyota said in February it would develop and build autonomous minivans for ride-hailing networks with Aurora and longtime supplier partner Denso.

Lyft’s sale allows it to offload cash-burning side businesses and focus on reviving their core divisions following a bruising pandemic year.

Lyft will now focus on what it can do best with autonomous vehicles by offering services such as routing, consumer interface and managing, and maintaining and cleaning partners’ autonomous vehicle fleets, which could mean added revenue.

Lyft already allows consumers to book rides in self-driving vehicles in select cities in partnerships with Alphabet’s Waymo and Motional, the joint venture between Hyundai Motor and Aptiv.

It will continue to collect real-world driving data through some 10,000 vehicles it rents out to consumers and ride-hail drivers. The data is valuable for the development of self-driving vehicles that Woven Planet will have access to under the deal.

But Lyft also believes human ride-hail drivers will remain important for the foreseeable future to serve customers during peak demand periods, bad weather, or in areas that self-driving cars are unable to navigate.