Lyft Inc said it would lay off 13 percent of its workforce, or about 683 employees, in the ride-hailing firm’s latest cost-cutting step to cope with a weakening economy. 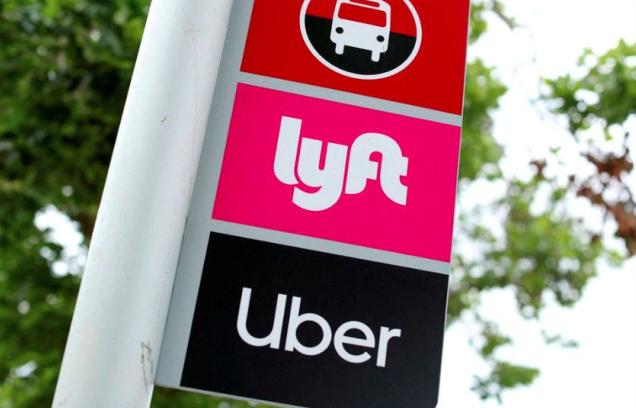 The San Francisco, California-based Lyft said its latest move is expected to result in a charge of between $27 million and $32 million in the fourth quarter. It follows 60 job cuts earlier this year and a hiring freeze in September.

The company, which is slated to report third-quarter results on Monday, said the layoffs would not impact its previously issued forecast for the period. It expects revenue of $1.04 billion to $1.06 billion and adjusted core profit of $55 million to $65 million.

“The announced reduction in force is a proactive step as part of the company’s annual planning,” Lyft said in a statement.