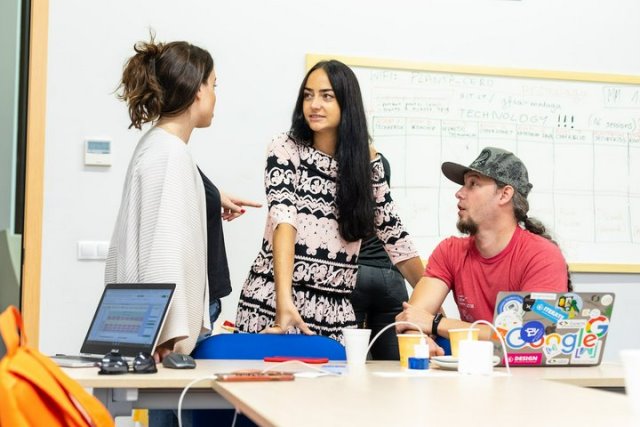 Houseparty offered a way for users to participate in group video chats with friends and even play games, like Uno, trivia, Heads Up and others.

Epic Games had integrated Houseparty with Fortnite, initially to allow gamers to see live feeds from friends while gaming, then later adding support to livestream gameplay directly into Houseparty.

BlackBerry will be stopping its support to smartphones.

LG Electronics announced that it will be withdrawing from the mobile business.

The South Korean company said in a regulatory filing that its mobile communications (MC) unit will no longer produce and sell handsets after July 31, citing a slump in business and fierce competition in the industry as the reasons behind the decision.

LG’s mobile business has been in the red since the second quarter of 2015. Its accumulated operating losses reached 5 trillion won ($4.4 billion) last year.

Alphabet, the parent company of Google, announced plans to shut down its Internet balloon firm Loon. The former Google X project was spun out as an independent company of Alphabet in 2018 alongside Wing, Alphabet’s drone business.

The company in 2020 launched a fleet of 35 balloons in Kenya to provide service to over a 50,000 km region to subscribers of Telekom Kenya.

Over the years, the company managed to raise $12 million, including a $10 million Series A led by GV (Google Ventures) back in 2017.

In March 2020, Apple acquired the Dark Sky weather app, which was popular for its hyperlocal focus.

Launched in 2014, Pearl Automation, an automotive accessory startup, shuttered just a year after launching out of stealth mode.

Founded by former Apple engineers, Pearl debuted with a wireless rear-view camera and already began shipping out its products, which cost $499.99.

Microsoft and ISRO to fuel growth of space technology startups