Just Eat Takeaway.com, an online meals ordering company in Europe, is increasing the commission on restaurants by around 1 percent in most European markets. 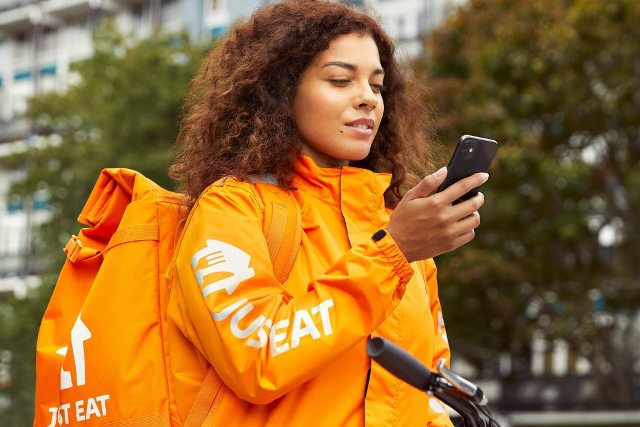 “In response to rising inflation and higher operational costs, we are increasing our commission rates for the first time in five years in certain European markets,” a spokesperson said.

A spokesperson for Uber Eats in Germany said the company was not planning any change in the service fee for restaurants at the moment.

A spokesperson for Deliveroo said the company could not comment but expects to later on Monday.

Germany’s Delivery Hero, which owns majority stake in Barcelona-headquartered food delivery company Glovo, could not immediately be reached for comment.