Avaya today announced the new Avaya Automated Campus, extending automation from the data center to the end device, removing manual provisioning from service delivery. It will be showcased at Interop 2014.

The new initiative is part of Avaya’s SDN initiatives.

Avaya said the Automated Campus, which will be showcased at Interop 2014, is powered by new products as well as software-based enhancements.

Avaya’s new Virtual Services Platform 8284XSQ is the first of a new category of networking products called Compact Form-Factor Switches. It powers the core and delivers massive 10/40 Gigabit density in a 2U-sized platform with chassis-class performance and functionality.

At the wiring closet, Avaya’s flagship ERS 4800 has been enhanced with Fabric Connect software — now allowing for the virtualized network to extend end to end.

Fabric Attach will be available as a software upgrade for both the Avaya wired and wireless edge platforms.

Identity Engines provides BYOD, network and guest access support for the Automated Campus as well as dynamic assignment of devices to the correct virtualized network. 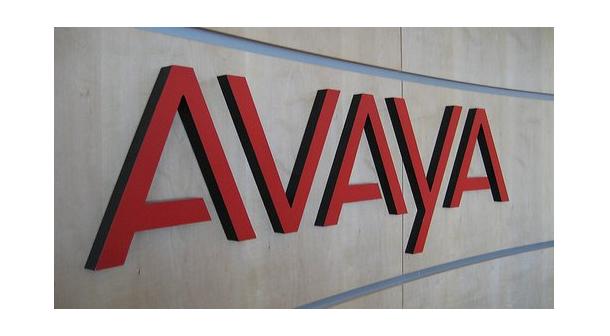 With the Avaya Automated Campus, IT departments can turn up scalable cloud-based services by provisioning end points at the Data Center edge and the Wiring closet edge — without having to configure any devices in between. IT simply sets up their critical distribution and core switches once, then turns up and makes changes to services at the edges.

The announcement also includes the automated attachment of end-user devices, such as wireless APs, IP cameras and phones, and non-fabric switches with a new feature called Avaya Fabric Attach that can significantly reduce the potential for errors by eliminating hundreds of edge CLI commands that can cause end user service delays and costly downtime and performance issues.

The company said Avaya Identity Engines as integral part of this suite authenticates end-user devices, empowering their dynamic assignment to the appropriate cloud-based service based on a user’s credentials.

“Avaya has developed a new approach that simplifies the entire service delivery process from the Data Center to the end device and saves our customers valuable time while eliminating the risk. We did it for the 2014 Sochi Olympics and now, for the third time as part of InteropNet, and we can do it for businesses everywhere,” said Marc Randall, senior vice president and general manager, Avaya Networking.