Cloud technology company Infor said on Wednesday it received an investment of $1.5 billion from shareholders Koch Equity Development and private equity firm Golden Gate Capital – ahead of its IPO. 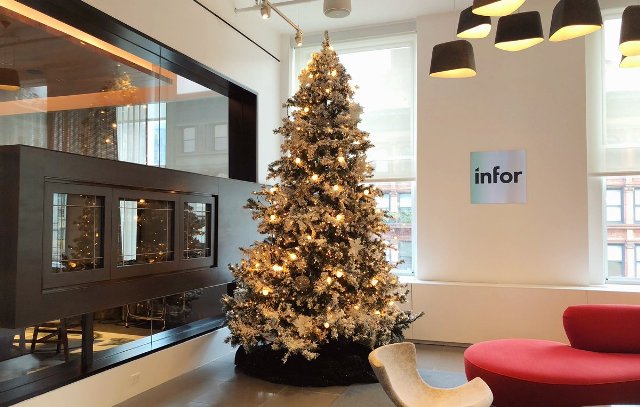 Koch Equity in early 2017 made an investment of more than $2 billion in Infor. Infor said it is considering a potential IPO in 2019 or 2020, subject to market conditions.

New York-based Infor said it had revenue of $3 billion in fiscal year 2018. The company did not reveal much details.

Charles Phillips is the CEO of Infor. Under the leadership of Charles Phillips, Infor has invested approximately $2.5 billion in product design and development over the last five years and delivered more than 475 new products, 1,870 integrations, and 20,700 industry features in its CloudSuite product line.

Koch was a Cloud customer of Infor before it became an investor in the company. Koch has deployed Infor’s products targeting 120,000 employees as part of its digital transformation.

Infor has expanded its presence in key industries such as healthcare, manufacturing, retail, the public sector, and hospitality. Over 72 percent of all hospitals in the U.S. run Infor applications, as well as 19 of the top 20 automotive suppliers and 8 of the top 10 fashion brands.