Gupshup, the leader in conversational messaging, has acquired New Jersey based Dotgo, the industry leader in RCS business messaging (RBM). 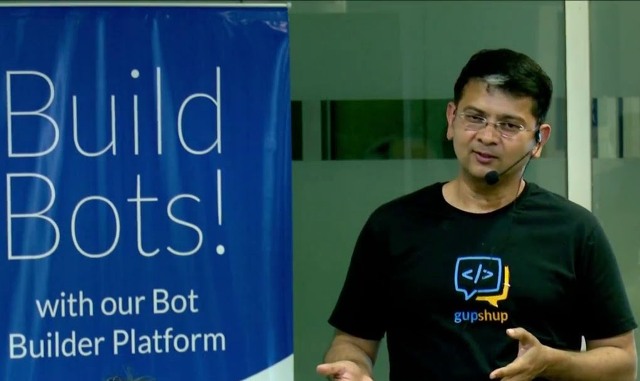 A strong partner of Google, Mavenir, Synchronoss, Vodafone, and Orange, Dotgo manages RBM in several markets, and operates the world’s largest RBM Hub with global connectivity to RCS users across the world.

Beerud Sheth, co-founder and CEO, Gupshup, said: “Dotgo’s product innovation, market traction, and thought leadership in the RCS ecosystem is truly impressive. Together, we’ll be able to offer a broader range of conversational messaging solutions to businesses and developers.”

RCS will be a key messaging channel in Gupshup’s Conversational Messaging Platform, supplementing 30 other messaging channels available to customers via Gupshup’s Single API for messaging. RCS, a part of the 5G standard, is the next generation of SMS that includes pictures, audio, video, and presence, combined with enhanced security and encryption.

RCS messages are delivered to native messaging apps such as Google Business Messages and Samsung Messages on Android phones. RCS Business Messaging uses the rich and interactive features of RCS to enable branded and secure business messaging. RCS is available globally with over 600 million monthly active users, including about 20 percent of India’s smartphone users.