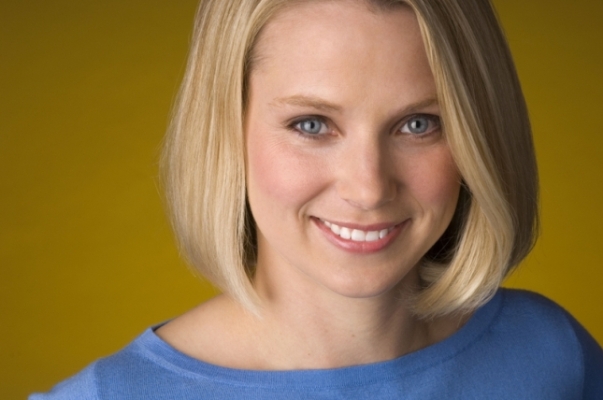 Marissa Mayer earlier stepped down from her role as Yahoo chief executive after the company’s $4.48 billion sale to Verizon in 2017.

At launch, Mayer’s start-up is rolling out Sunshine Contacts, an address book app that relies on artificial intelligence to find and merge duplicate contacts, fill out incomplete information and continually keep that data up to date. The app integrates with the iOS Contacts app as well as Gmail and will be free to all iOS users with an invitation, CNBC reported.

The app is also designed to make it easy to share your contact information with others, or keep that data updated for others. One feature, for example, allows users to change their contact info within the app and push it as an update to others who have their information and use Sunshine Contacts.

Marissa Mayer built her reputation within the tech industry as a product leader during her tenure at Google.

Enrique Munoz Torres is her Sunshine co-founder. Earlier, the two collaborated on a number of projects, including iGoogle, a now-defunct Google product that allowed users to turn the Google website into a customized homepage for their browser.

The two left Yahoo when the sale to Verizon was completed in June 2017.

The two have been working on Sunshine since 2018. The company is based in Palo, Alto, California, and has raised a $20 million seed round from inside and outside investors including Felicis Ventures, Unusual Ventures and WIN Ventures.

Sunshine Contacts is the first in a suite of planned consumer apps. They aim for Sunshine to release apps focused on family sharing, scheduling, event organization and small group communication down the road.