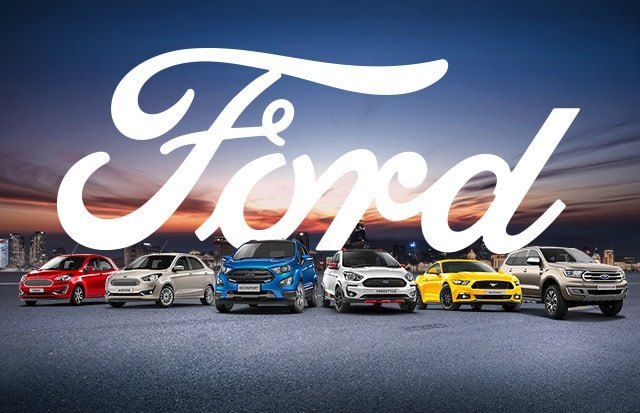 Versata, based in Austin, Texas, said it licensed its automotive software to Ford from 1998 to 2015, helping the automaker’s engineers and marketing agents collaborate on and design vehicles with seamless real time updates worldwide.

It said Dearborn, Michigan-based Ford began copying its software after growing weary of paying millions of dollars in annual licensing fees, and in 2014 rejected a final offer to license Versata’s major software for $17 million a year.

More than $82.2 million of the jury award was for breach of contract, with the remaining $22.4 million for trade secret misappropriation. Versata’s damages expert testified that the company suffered $59.9 million in trade secret damages.

“While we respect the jury’s decision, we believe the facts and the law do not support this outcome,” Ford said in a statement. “Ford will appeal the verdict.”

The litigation began in April 2015, when Ford sought a court order that it did not infringe Versata’s intellectual property.