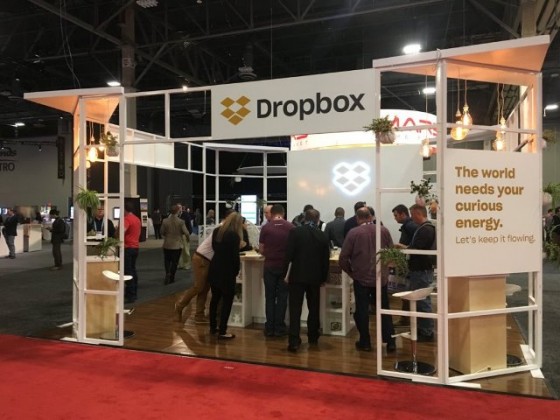 Dropbox hired Olivia Nottebohm last year from Alphabet’s Google. Dropbox did not provide details of a replacement for the COO.

Dropbox in August revealed the resignation of its chief financial officer Ajay Vashee from his role, and the appointment of Tim Regan as CFO.

“Our Virtual First policy means we require fewer resources to support our in-office environment, so we’re scaling back that investment and redeploying those resources to drive our ambitious product roadmap,” Dropbox chief executive officer Drew Houston said in a letter to employees.

The San Francisco-based company had said in October that remote work due to the COVID-19 pandemic will be a primary experience for its employees and its physical spaces will no longer be for daily individual work. 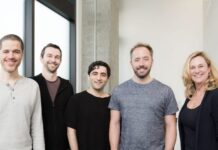 Dropbox to buy HelloSign for $230 mn to expand workflow business 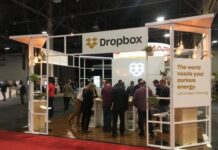 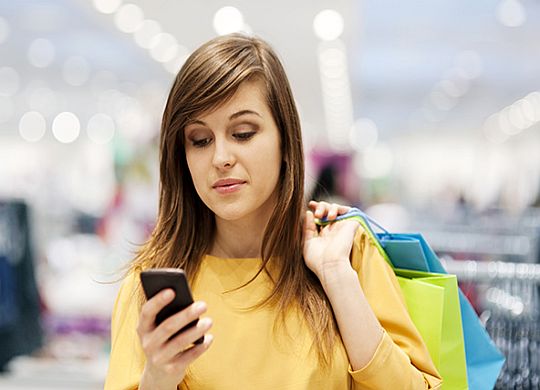