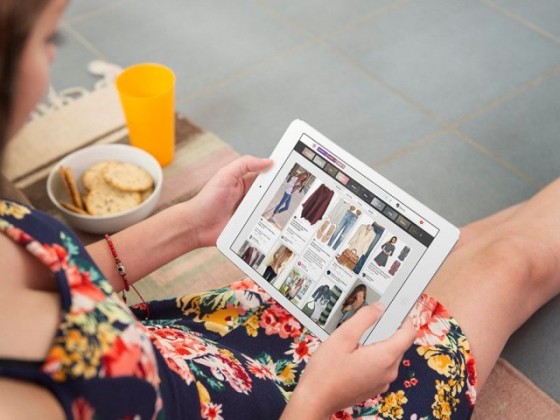 The system has established partnerships with more than 120 large and medium-sized supermarket chains, with over 4,300 retailer stores adopting.

Dada Haibo System integrates the operations of marketing, products, users, account reconciliation and order fulfillment in a systematic, digitalized, and standardized platform, which has significantly improved operating efficacies and reduced cost for a lot of leading retailers in China.

According to the latest list of 2020 China’s Top 100 supermarket chains released by China Chain Store & Franchise Association (CCFA), 45 of the Top 100 supermarkets have been adopting the system. Dada Haibo System was awarded the 2020 China’s Best Practice Case of Retail Digitalization and 2021 Best Practice Case of Retail Digital Transformation and Technology Application by CCFA.

Dada Haibo System has a team to customize services for the retail stores and help retailers solve problems in actual operations. Sofly Supermarket, for example, started the partnership with the system in middle June, and achieved the 100 percent deployment of Dada Haibo System in all its online stores in August. 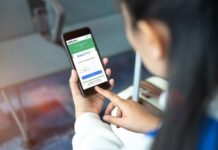 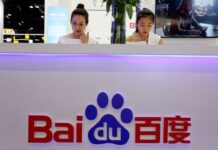