Several online platforms like Shopify, Discord, Acko, GitLab and others went down for users in India on Wednesday as digital infrastructure services provider Cloudflare suffered an outage. 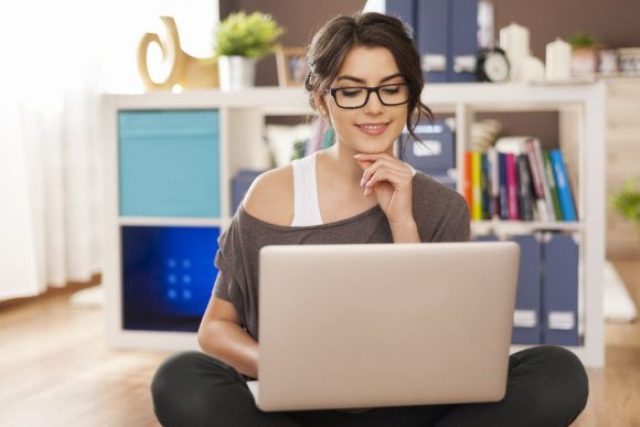 Cloudflare said in a system status update that it was suffering from Network Performance Issues in the India region. Cloudflare later said that the issue has been identified and a fix is being implemented.

Cloudflare said it is investigating issues with network performance in the India region. Impacted online customers may experience an increase in 5xx errors.

The outage affected SaaS platform OSlash, Flitpay and other platforms that run their operations on Cloudflare network.

On Wednesday, Cloudflare said it detected a Distributed Denial of Service (DDoS) attack on one of its clients.

What is the difference between website and web portal? 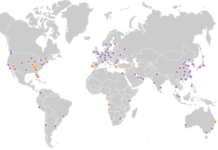 Cloudflare buys Zaraz that developed technology to speed up websites