Cisco said its video-conferencing app Webex clocked 590 million participants in September and is on track to record over 600 million this month, nearly double the numbers recorded in March when countries started shutting down due to the pandemic. 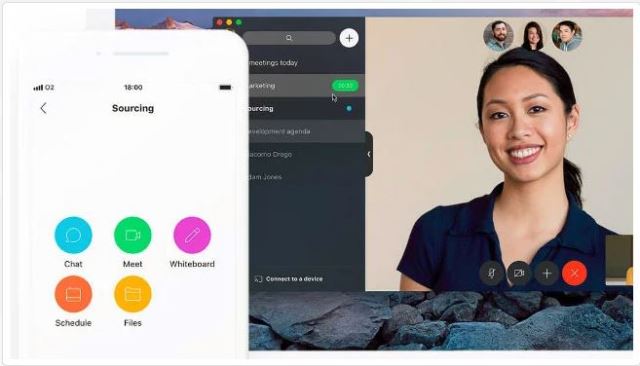 The latest IDC report has named Cisco as a Leader in enterprise videoconferencing 2020 vendor assessment.

“Cisco’s one-stop vendor approach and broad portfolio of video collaboration solutions and endpoints that are integrated with its extensive UC&C portfolio can be key benefits for customers, whether you are a small, a midsize, or an enterprise organization,” said Rich Costello, IDC analyst.

“This can be even more beneficial especially if you already have an existing investment in Cisco networking infrastructure or leveraging cloud-based services,” Rich Costello said.

Webex had recorded 324 million meeting participants in March. Zoom disclosed 300 million daily participants in April, and Teams in April disclosed 200 million. The numbers may not be comparable because the companies may use different methods of counting attendees and do not disclose those methods.

Zoom and Microsoft declined to give updated user numbers.

Webex and Teams were initially focused on business customers, while Zoom cornered the market for everything from virtual classrooms to church services.

Though the meeting participants have increased more than three-fold from last year, a very large percentage of usage still comes from enterprises, Cisco said.

Cisco is working to change that. Webex has a new product for schools that features the ability to host a large classroom, split the class into small groups, and bring it back together.

Cisco also plans to roll out a feature to filter background noise such as a barking dog or the sound of a passing car from an ongoing meeting following its acquisition of BabbleLabs in August.

“We will have it available to all WebEx users from Oct. 30 for no additional charge,” Patel said, adding that Cisco remains open to more acquisitions that will add new capabilities to Webex. 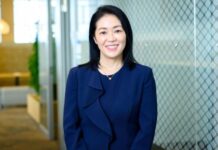