Mobile devices utilized under the BYOD (Bring Your Own Device) model accounted for 22.5 percent, 4.9 percent and 11.7 percent of consumer smartphone, tablet and notebook PC shipped, respectively, in Asia Pacific in 2013, said IDC.

Ian Song, research manager for Enterprise Mobility at IDC Asia/Pacific, said: “With the user experience of mobile devices improving, end users can start to perform more complex task on those devices. In addition, the price of device has also dropped to a level where increased proliferation becomes possible.” 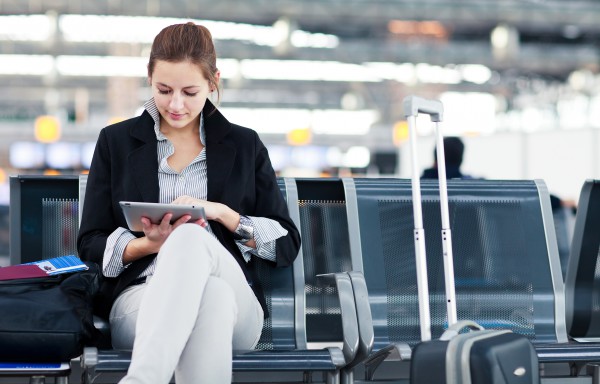 IDC said nearly 60 percent of all surveyed organizations across Asia/Pacific stated that they have some kind of mobility policy that caters to the practice of BYOD. BYOD in Asia/Pacific is being driven primarily by the usage of personally owned smartphones in the enterprise.

The number of consumer smartphones used in the BYOD model in 2014 will grow 40.4 percent to around 155 million. Tablet BYOD will grow 62.7 percent to nearly 4 million units. Notebook PC will decline 20 percent to 3.1 million consumer notebook PC units as the PC industry slows down and BYOD users migrate to other BYOD platforms.

But the IT market research agency warned that Choose Your Own Device (CYOD) eventually take some of the steam away from BYOD, but IDC believes that most organizations will adopt a hybrid BYOD/CYOD policy that address device ownership and usage base on requirement.

IDC expects that developed markets like Australia or Singapore will see a decline in BYOD adoption as early as the first half of 2016 as mobile devices saturate the market and this hybrid model begin to take hold.

Developing markets will take quite a bit longer before smartphone and tablet BYOD start to decline as these types of devices are still in high growth phase in those markets, and maturity toward enterprise mobility is low. 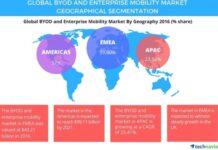 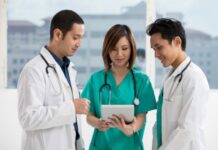