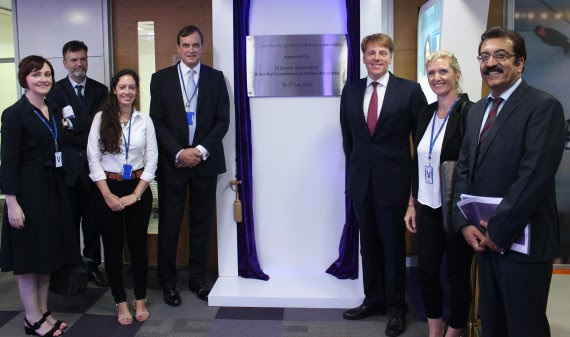 The cyber SOC will monitor threats against BT’s own assets and its customers’ networks on a 24×7 basis. BT’s cyber security specialists will be able to detect, analyse and mitigate cyber threats in real-time, working closely with incident response teams to ensure that issues are addressed as soon as they are discovered.

BT’s Security division works with international organisations such as Interpol and Europol to combat cybercrime, and is one of the fastest growing areas of BT’s business.

The new Cyber SOC will employ a further 100 cyber security specialists. BT already has a team of 250 security people based separately in Gurugram, providing security services such as firewalls and device management.

“The cyber SOC opened adds to our security capability in the expanding Indian market, as well as to our global footprint of Security Operations Centres,” Mark Hughes, CEO for BT Security, said. 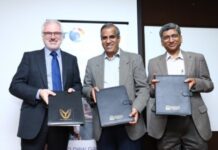 BT ties up with IISc for opening research centre in Bengaluru 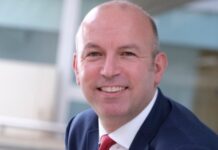 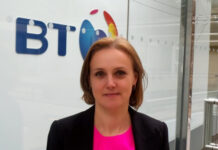