“Revenue for Avaya’s first fiscal quarter was constrained by the effect of exchange rates, December sales execution and deal timing. Avaya remains focused on our sales and marketing transformation and enhancing our portfolio of engagement solutions to drive toward increasing our private cloud, networking, and mid-market penetration and gaining share in our existing markets,” said Kevin Kennedy, president and CEO of Avaya. 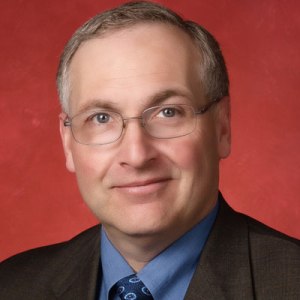 The total future contracted value for private cloud and managed services increased 20 percent from the first quarter of fiscal 2014, ending the quarter at over $800 million.