The Avaya SDN Fx architecture eliminates weeks in provisioning time by allowing devices and users to be added to the network.

This apart, the Avaya SDN Fx architecture will not have any hidden complexity, which is part of many other vendor approaches.

“CIOs are overburdened by archaic networks and frustrated by the disparity between the promised results of new technologies and the reality that most vendors deliver. Avaya Fabric Connect already relieves 75 percent of the top network issues identified by IT departments, and we’re building on that with SDN Fx,” said Priyadarshi Mohapatra, MD of Avaya India and SAARC. 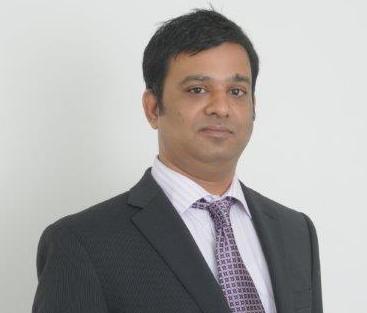 The Avaya SDN Fx architecture can support a range of use cases, such as supporting the security and mobility of devices connecting to the ever-growing Internet of Things.

Avaya will target verticals such as hospitals, schools and universities, airports and manufacturing which require secure mobile connection to the network.

According to a recent Avaya survey, 64 percent of IT professionals in India want SDN to extend beyond the data center. 26 percent of them say the ability to do so today is extremely or moderately limited. 80 percent says that SDN programming must be simple before they will adopt.