The company in a statement said it plans commercial roll-out of Network on Demand Ethernet services to businesses in Austin by the end of the year.

Beyond Austin, AT&T is planning to deploy this and other new Network on Demand-enabled services, including Internet and virtual private network, in additional markets starting in 2015.

AT&T termed this as a breakthrough technology. AT&T utilizes software-defined networking (SDN) solution to offer on-demand service that will enable enterprises to order, add, or change services on their own in near real time. 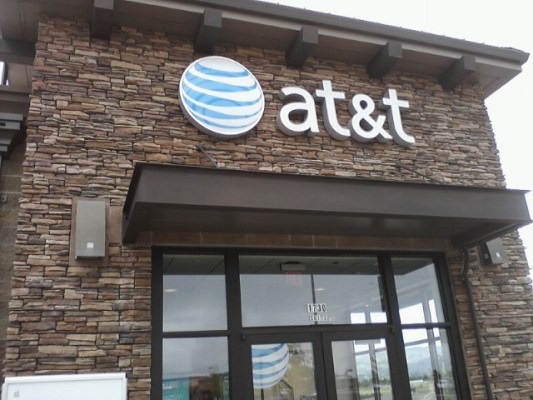 Since June, AT&T has been operating a Network on Demand pilot at the University of Texas at Austin.

Enterprise CIOs will have immediate to click-through contracting and ordering of network services, said AT&T.

IT heads can dial up or dial down broadband speeds in near real time instead of hours or days.

There will also be provisioning new communications ports in days compared to weeks.

As per this program, AT&T customers will be at the center of the network with a modern, cloud-based architecture.

Ericsson, Tail-F Systems, and Metaswitch Networks are some of the tech partners. 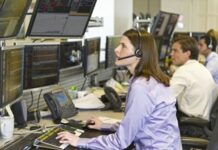 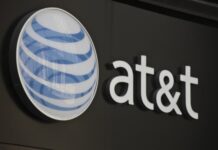 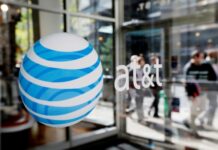