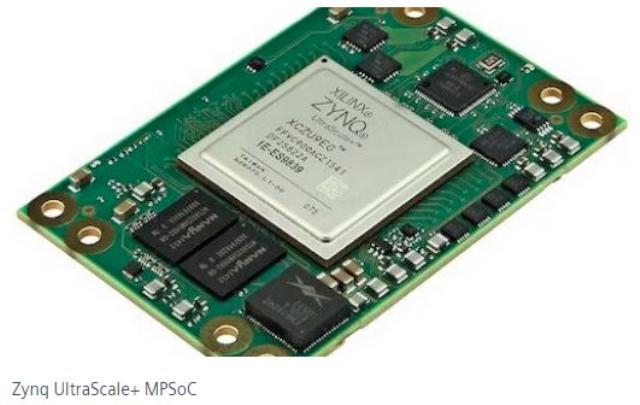 Xilinx, which was acquired by AMD this year, has developed the Zynq UltraScale+ MPSoC. Xilinx specializes in chips called FPGAs, or field-programmable gate array. Their circuits can be reconfigured after the chip is installed in things like cars. This will allow automakers to update not only software, but also the chip, after the car is sold.

Tahir said the Aisin auto parking system will start production on 2024 models, but declined to say which car brands would use it. 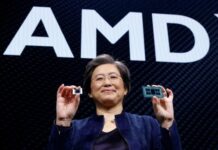