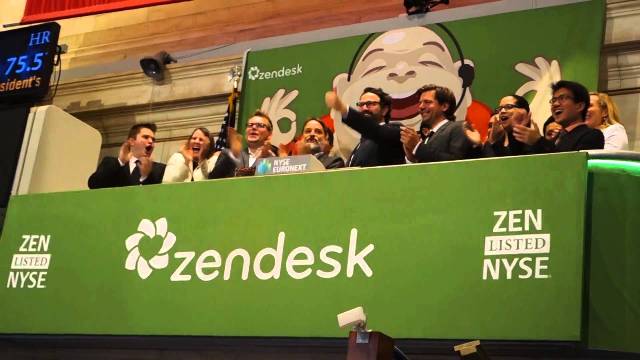 The company, which opened an office in Bengaluru, will try to add new customers to a list of enterprise clients including Ola, Shaadi.com, OLX and Pharmeasy. Zendesk India has more than 1,700 paid customer accounts as of the end Q2 2016, growing at a rate of over 40 percent.

Zendesk has signed three local partners to support its growth in India: Cloudcover, Powerupcloud and Virtuos.

“India has a burgeoning startup sector and a young, connected consumer population. We’re excited to open an office in Bengaluru to fuel growth in the region,” said Morten Primdahl, co-founder of Zendesk and keynote speaker at the upcoming TechSparks conference in Bengaluru.

San Francisco-headquartered Zendesk has offices in 11 cities worldwide, and a team of more than 1,500 people. Notable customers of Zendesk include Box, Deckers, Shopify, Latam Airlines, Vimeo and Trustpilot.

“Great customer relationship forms the heart of all we do at Ola and in that respect, we wanted to work with an organisation that lives and breathes the same ideals, which led to our association with Zendesk. They have the ability to scale, evolve and innovate quickly,” said Karan Singh Shekhawat, vice president of Operations at Ola. 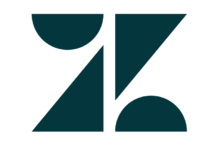