InfotechLead
Home InDepth How SMBs are gaining from IT investments 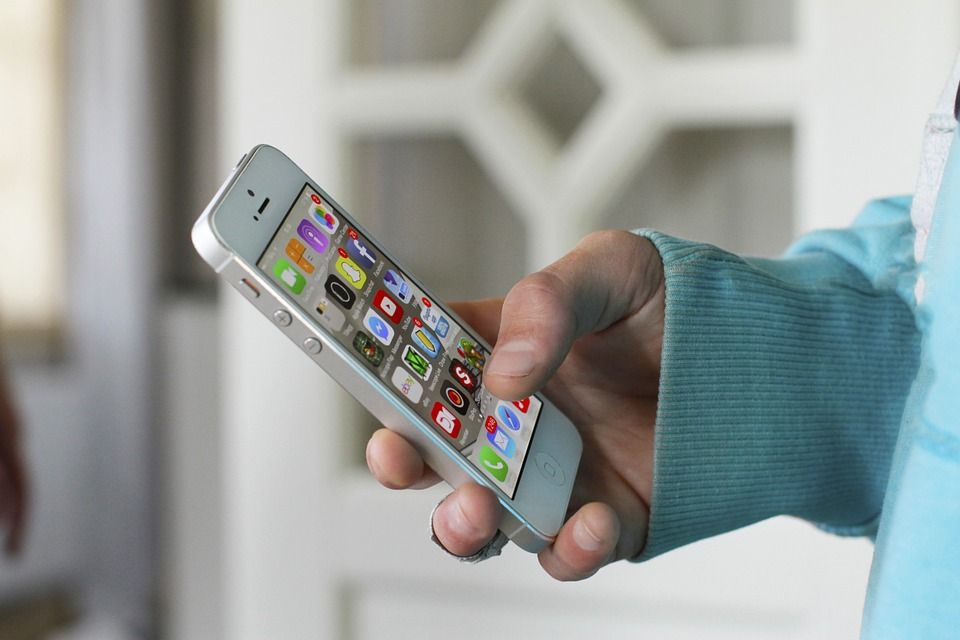 Fuelled by investments in IT, small and medium-sized businesses (SMBs) play a key role in boosting a nation’s economic growth due to many factors such as, large employment opportunities, low investment requirements and operational flexibility.

In an era of technological invasion, the SMB market gives immense opportunities for IT vendors. IT companies like Microsoft, Cisco Systems, Dell, HPE, IBM, Oracle, and many others are tapping these possibilities to make business more fruitful to both parties.

IT spending by SMBs

The business landscape has changed dramatically as the world embraces IT and digitalisation.  Mobile and online businesses have gained tremendous popularity.  To succeed in a digital era, enterprises must adapt new innovations.

Technavio’s analysts forecast the global IT spending by SMBs to grow at a CAGR of 5.91 percent during the period 2016-2020.

America’s data center colocation market is estimated to witness a compound annual growth rate of 11.51 percent to $22.95 billion by 2021.

The growth owes mainly due to increased spending by the SMBs and government enterprises, regulations, cloud computing and up gradation of existing infrastructure, Research and Markets said.

According to India’s IT industry representative body NASSCOM, rising global competition and the need to reduce operational costs is compelling SMBs to rethink the way they operate.

They are pressed to re-innovate and streamline their operations, standardize their processes, improve productivity and efficiency and adopt best practices. To achieve these goals, they are investing in IT solutions.

Technavio said small-sized firms seek IT solutions that can help them grow by implementing IT in their business models for long-term sustainable growth.

Medium-sized businesses are investing in IT to gain a stronger financial position in the business cycle. With cloud becoming a business necessity of the years to come, there are clear signs of a shift.

A glance through some of the recent announcements by IT companies underlines their take on SMBs.

Dell announced the latest additions to its PowerEdge 13th generation servers for SMBs.

Microsoft’s moves last year indicate that the technology company is keen in India’s SMBs. Technology media reports showed that Microsoft is targeting India’s 40 million SMBs with its ‘mobile first’ solutions on the back of aggressive adoption of smartphone in business.

Last year, Microsoft joined hands with the Federation of Karnataka Chambers of Commerce and Industry (FKCCI) to help about 200,000 SMBs across the state use cloud computing to spur their revenue growth.

Devices, which include mobile phones, PC’s and tablets, will account for almost 33 percent of the overall IT spend in India, and the devices  segment will grow 9.4 percent in 2016. “Mobile phones will be the single largest technology sub segment in India and the third fastest-growing through 2019,” said Aman Munglani, research director at Gartner.

“The SMB and education segments are expected to do better than the overall market in the PC space,” said Jay Chou, research manager, Worldwide PC Tracker, IDC.

IDC says ultra-slim and convertible notebooks are expected to grow by 2020, with convertibles more than doubling and ultra-slim increasing by over 70 percent while all-in-one desktop volume will increase by more than a third.

According to a study by the Nasscom and Frost & Sullivan, the Indian SMB market employs about 40 percent of the country’s workforce, contributes 17 percent to national GDP and accounts for 45 percent share in manufacturing and 40 percent of exports.

There are over 125 million SOHO and SMB customers around the globe. The top IT challenge for SMBs includes performance, hardware capacity and IT complexity.

When it comes to business, challenges are unavoidable. SMBs face technological challenges like data privacy and security risks and operational challenges such as increased competition, working capital shortages and insufficient skilled manpower. To survive those challenges, SMEs need to adopt innovative approaches in their operations.

The Gartner report does not talk about the role of SMBs in bolstering the overall IT spending. 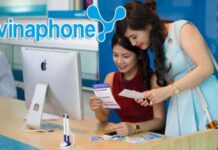 IDC forecast on SMB IT spending and trends