InfotechLead
Home IT CeBIT India 2015 to start on Thursday

The second edition of global IT event CeBIT India 2015 will start off on Thursday at Bangalore International Exhibition Centre (BIEC) on the city’s outskirts.

“India is fast emerging as the global destination for cutting-edge innovation and through our show (CeBIT 2015) we aim to showcase the brilliance of Indian ideas to the global community,” said Mehul Lanvers Shah, MD of Hannover Fairs India, the event organiser, in a statement.

At least 10,000 visitors are expected to attend the three-day event from October 29 with about five percent of them originating from abroad.

Along with 100 MNCs, 380 firms, 150 delegates have already confirmed their participation for CeBIT India 2015.

State-run Software Technology Parks of India (STPI) has partnered with Hannover Milano Fairs India to provide a platform for nearly 100 Micro Small and Medium Enterprises to mark their presence at CeBIT India 2015 to showcase their products and solutions.

From the participating MSMEs, 10 will be shortlisted for participation in the premier CeBIT Hannover 2016 in Germany to propel their access to global markets.

CeBIT Global Conferences (CGC) is a special feature of CeBIT India 2015, it features 30 sessions featuring 80 Indian and international speakers talking on digital disruption and related opportunities in a spectrum of industries.

Emphasising on CBC central theme Diconomy, industry leaders will speak on Innovating for Digital India, Digital Disruption in Financial Sector, Next generation connectivity – making 4G Real, The Future of Work, IT: The Power behind Energy, Diconomy – The shared economy – making it all work together, IoT – How smart products are transforming industries and Industry 4.0 – Manufacturing goes Digital.

Kerala is partnering CeBIT India 2015 as the Digital Foundation Partner. The department of Information Technology, Kerala and CeBIT will together promote ‘Digital India’.

CeBIT India 2015 will house a special pavilion Kerala showcasing the state’s IT capabilities.

“We are happy to partner with CeBIT for the second time, after a successful association last year. Through the show’s global platform, we hope to play a significant role in the Digital India campaign, and generate more than 40,000 direct and over 1.6 lakh indirect employment opportunities,” said Girish Babu, CEO, Technopark, Kerala in a statement.

Telangana minister for IT and Panchayat Raj K. Taraka Rama Rao, T. K. Ramachandra, IT secretary, Tamil Nadu and Ajay Kumar, additional secretary, Department of Electronics and Information Technology (DeitY) are the keynote speakers at the event inauguration on Thursday.

Being organised since 1999, CeBIT is one of the largest and most international computer expos. Deutsche Messe AG (German Trade Show, Inc.) organises similar ICT expositions bearing the brand name CeBIT in Australia, Turkey and Brazil. 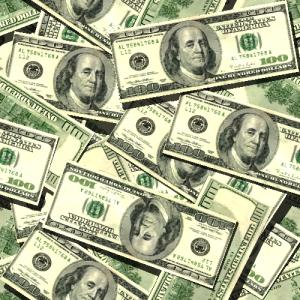 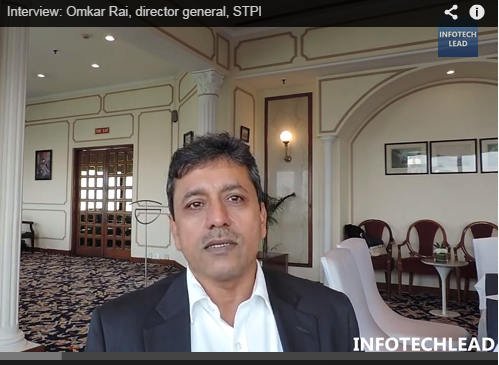