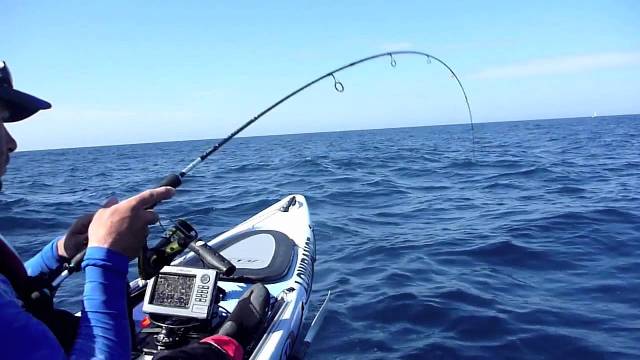 Fishermen moving up to 60 km into the sea from the coastline here will now be able to enjoy internet connectivity through the OceanNet internet technology developed by Amrita University.

The new product was launched on Monday by Union Human Resource Development Minister Prakash Javadekar during the 63rd birthday celebrations of Amritanandamayi at her math. Ppopularly known as the hugging saint, Amma, Amritanandamayi founded the Amrita University.

“OceanNet is a unique innovation. Such technology does not exist anywhere in the world. It will not only help save lives of fishermen but also strengthen national security by allowing them to inform the authorities about any suspicious activity at the sea,” said Javadekar.

Kerala Fisheries Minister J. Mercykutty Amma said this technology will help fishermen in distress to stay in touch with their families and communicate with authorities.

“This is something that was urgently needed in the country. We will be happy to get associated with Amrita University for this,” said Mercykutty Amma.

Maneesha Sudheer of the Amrita University department which developed the technology said that fishermen can use email, Skype, WhatsApp and other internet based applications through this technology.

Sudheer, who is the Director of Amrita Centre for Wireless Networks & Applications at the university, said that the idea for OceanNet came directly from Amritanandamayi.

In 2010, a fishing boat in the Arabian Sea collided with a ship. Several persons were injured and killed.

Saddened by this disaster, Amritanandamayi called for developing a communications system and offered funding for the project from Amrita University.

Sudheer said the OceanNet comprises of an onshore base station with internet connectivity that boosts internet signals.

The signal is then captured by fishing vessels that are equipped with a low-cost Amrita OceanNet receiver-broadcaster system.

In turn, the OceanNet-equipped vessels also become broadcasters. In this way, the internet signal — through multiple boat-to-boat hops — can extend beyond 60 km from the shoreline.

A Wi-Fi network is provided aboard the fishing vessel to which the fishermen can connect using their smart phones.