This is the re-entry of Linksys into the Small and Medium Business (SMB) marketplace, after discontinuing the Linksys SMB brand a few years ago. 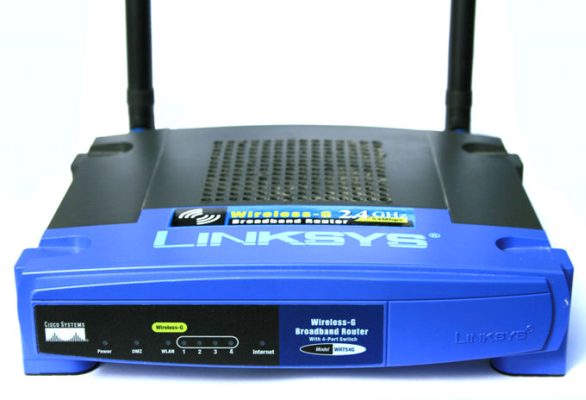 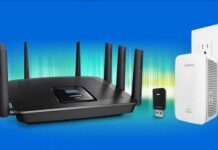 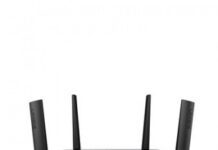 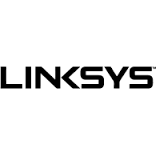