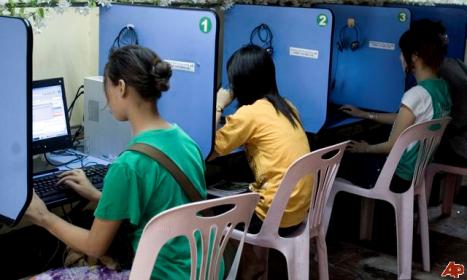 Myanmar’s political reforms and 2012 election will contribute to the growth of information and communication technology (ICT) in the nation.

Myanmar has a population of over 60 million. Myanmar is one of the last untapped ICT markets in the Asia/Pacific region.

“Recent political reforms and the nation’s historic election in April 2012 have placed Myanmar on the watch list of investors looking for untapped business opportunities in Southeast Asia. Riding the wave of change, Myanmar’s ICT industry is clearly in the forefront of discussions as the country needs to embrace technology in order to integrate into the global economy and overcome inadequate infrastructure,” said Lam Nguyen, research director for Indochina, IDC.

ICT market in Myanmar is poised to enjoy growth in two key areas in the next five years: telecommunication infrastructure development and business investments in IT.

Telecommunications will lead the sector’s growth for years to come. Introduction of new laws will be necessary to open up the market to foreign investments.

Progress in political reforms and ease of media censorship will also encourage businesses to improve processes and provide reliable connectivity, and for consumers to adopt technology.

Due to its population density, Yangon and Mandalay will be the two leading IT hubs for foreign market-entry and IT consumption in next few years.

As for industries, the leading major verticals will likely be the government, utility and energy, financial services, hospitality, and media sectors. The ICT talent pool is also expected to grow with government initiatives such as ICTTI and eLearning, as the leaders in Myanmar prepare the nation to compete with other neighboring countries. 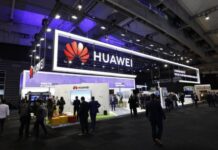 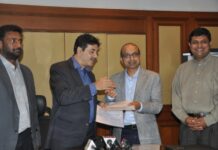 Microsoft selected to improve citizen service at Govt of Telangana