myDIABETIZER, the new diabetic care app allows patients to instantly access and aggregate their health data from multiple devices anywhere in the world, as well as apply advanced analytics to control their blood sugar at precisely accurate levels.

Bluemix, powered by IBM SoftLayer, allows the app to move seamlessly between mobile and web interfaces. 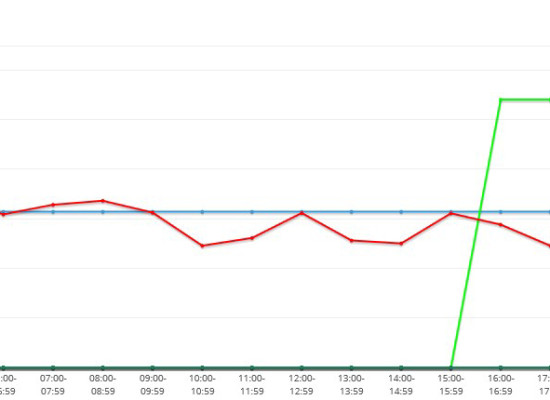 The app allows the users to aggregate blood sugar, nutritional and health data from multiple input sources like smartphones and web apps into one, centralized mobile portal accessible from anywhere in the world.

They can also integrate biometric data from wearable devices, analyzing physical activity along with blood sugar levels to gain a more holistic view of a diabetic’s overall health.

The partnership shows the growing adoption of IoT in healthcare.  Bluemix, one of the Cloud Foundry Foundation’s largest cloud platform implementations, has helped several companies like Diabetizer turn their ideas into mobile and web apps and products.

Sandy Carter, general manager of Ecosystem Development at IBM, said, “Using the cloud to quickly build and bring to market solutions such as the myDIABETIZER app brings a new level of agility to the way we develop – allowing us to build apps which can help alleviate some of our most pressing health issues today.”