InfotechLead
Home IT Use Global spending on financial critical infrastructure security will total $17.14 billion by...

Infotech Lead U.K: Global spending on financial critical infrastructure security will total $17.14 billion by the end of 2017. This includes spending on counter measures, transaction, and data security, as well as on policies and procedures, according to a recent report from ABI Research.

There is a long-standing cyber war being waged between organized cybercrime and the financial sector.

A strong underground economy is emerging; run by highly organized cyber-criminal elements that are creating targeted and sophisticated malware destined for financial attacks, the report said.

Exploit kits, banking Trojans, and botnets are used in combination with social engineering tactics in persistent and highly evolved attacks. These tools are being eagerly picked up by an even more threatening group – nation states. Warring states will undoubtedly start to use these tools as cyber weapons to bring down enemy economies.

“Banks and other financial institutions are always a step behind, despite deploying some of the most advanced cyber security solutions available on the market,” says Michela Menting, cyber security senior analyst. “The lack of larger-scale cooperation and intelligence sharing in the financial sector is a huge disadvantage in combating cyber threats.”

While cyber-criminals are actively sharing tools and information about vulnerabilities, banks are trying their best to cover up breaches and save their reputation, the report finds. With the increasing digitization of critical infrastructure, sectors such as energy and healthcare will inevitably become vulnerable to the same threats.

Protection of the financial critical infrastructure requires a holistic approach, with an effort on deactivating as many threat vectors as possible across the different attack categories and standards have played a major role in ensuring financial institutions deploy the best and the latest security mechanisms. The heavy involvement of institutions within the standardization process has had positive effects for bolstering financial security as a whole.

ABI Research expects financial institutions, merchants, and governments to increase investment in R&D, in collaboration with security vendors, in order to extend their security capabilities beyond the traditional infrastructure to a more pro-active intelligence gathering approach. 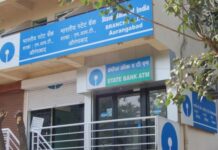 Cyber attacks on ATMs to increase in Asia Pacific

How servers are becoming hot bed for cyber crimes 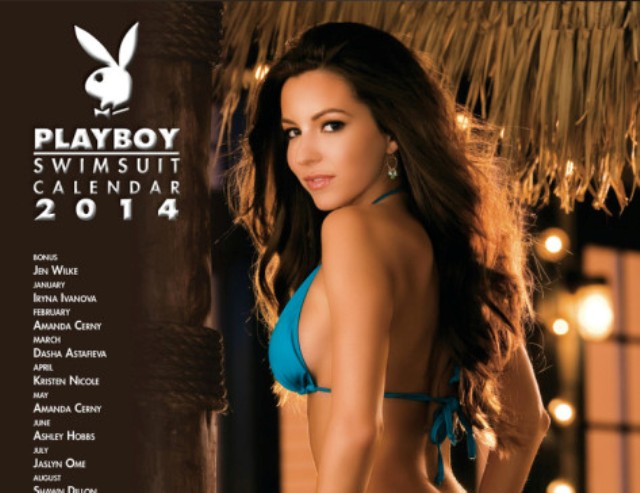 Cyber crimes up 19 times over 10 years in India