ePay is part of the Dubai eGovernment’s initiative, which aims at providing government services through innovative channels in order to ease the lives of people and businesses interacting with the Government in Dubai. Online payment of fees ensures time and money saved in addition to avoiding the inconvenience of having to personally visit a department or bank. The remarkable increase in customers’ adoption of eServices as compared to 2011 indicates an increasing demand and confidence in government transactions from customers, as Dubai continues its remarkable eTransformation. 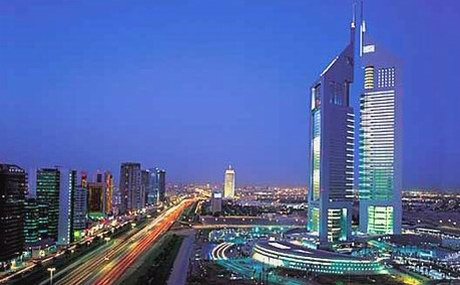 Ahmad Bin Humaidan, director general of Dubai eGovernment, said: “These results clearly indicate the favorable pace of eTransformation in Dubai as reflected by the increasing adoption of ePay as a preferred mode of payment to complete government transactions on one hand and the higher degree of confidence shown by customers in the efficiency and safety of this option on the other. We have made great strides towards eGovernment applications, specifically in financial transactions, which need to be highly secure for both individual and corporate users. Dubai eGovernment was also able to enhance the customers’ assurance through multiple developments and new channels offered. ”

The ePay portal is integrated with all the departments’ eServices, no matter what technologies and software they use, thanks to its compatibility with all means of online payment such as the Internet, kiosks, IVR, credit cards and direct debit. The second generation of the e-Dirham will be approved for use shortly.