InfotechLead
Home IT Statistics VoIP services market up 5 percent to $73 bn in 2015, says... 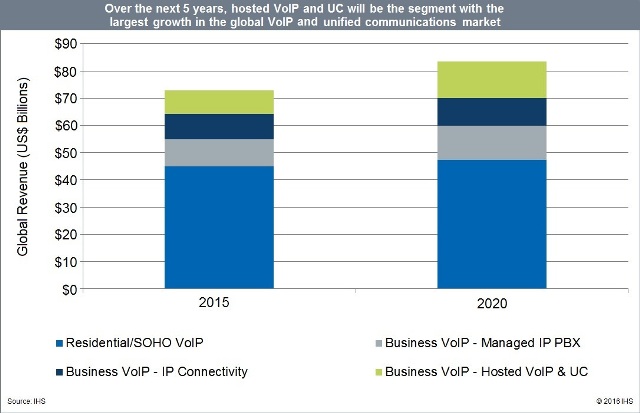 A number of PBX and unified communications (UC) vendors, enterprise agents and resellers are expanding into the VoIP business services market along with traditional service providers. Hosted PBX and UC services are being pitched alongside SIP trunking as more multi-site businesses seek out hybrid solutions.

The VoIP service market is forecast to reach $83 billion in 2020.

Residential VoIP services continued to make up the majority (62 percent) of VoIP service revenue in 2015.

There were 230 million residential VoIP subscribers worldwide in 2015, an increase of 3 percent from 2014.

10 to 20 percent of new IP PBX lines sold are part of a managed service or outsourced contract depending on region; as a result, managed IP PBX services, including private cloud services, are expected to comprise the largest segment of business VoIP services over the next several years.

SIP trunking posted another year of solid growth in 2015, driven predominantly by activity in North America.

In 2015, UC-as-a-Service (UCaaS) revenue grew 6 percent over the prior year and seats were up 25 percent; the slower revenue growth is due to a highly competitive situation in North America that led to significant price cutting by many providers. 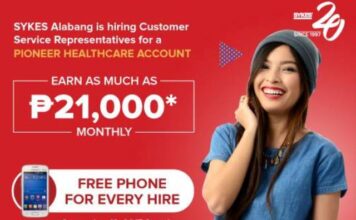 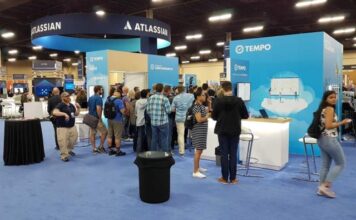 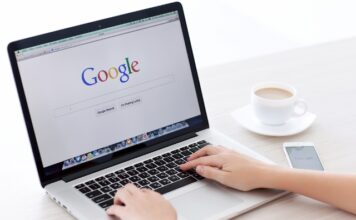 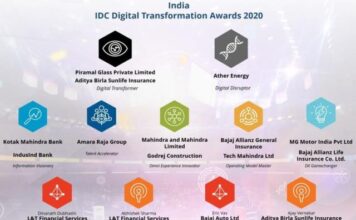