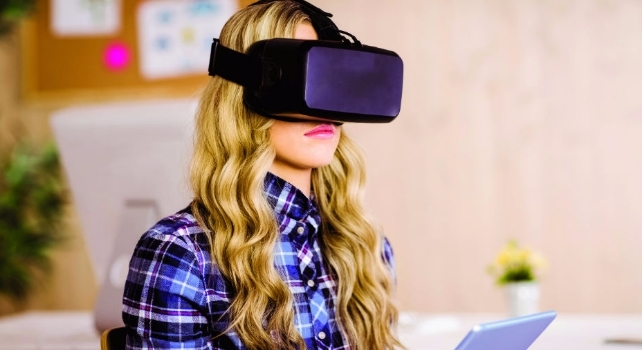 Virtual reality (VR) will not be ready for marketers until 2020, says a report by Thomas Husson and Samantha Merlivat of Forrester Research.

Marketers may be ramping up for VR, but consumers aren’t ready for it. Critical-mass consumer adoption of high-end VR is at least five years away.

Cisco recently said applications such as virtual reality (VR) are adding to the adoption of wearables such as headsets. VR headsets are going to grow from 18 million in 2016 to nearly 100 million by 2021 — a fivefold growth.

Augmented reality (AR) and VR head-worn device shipments are expected to reach 37 million by 2018, at an 83 percent CAGR.

ABI Research identifies several innovative companies that will lead market development, including Fovi3D, Meta, and Sensics. Companies such as Eonite Perception, Occipital, and uSens will not only spur overall market development but help to position mixed reality (MR) as a key future disruptor to existing AR enterprise implementations.

ABI Research said AR market is poised for quick growth powered by enterprise uptake. Augmented reality in enterprise applications will hit an inflection point in 2018, with smart glass shipments growing to 28 million in 2021 with a 227 percent CAGR. 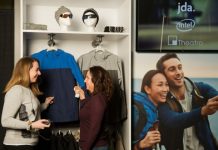 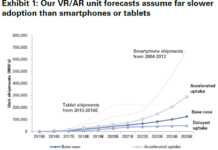