International Data Corporation (IDC) estimates the worldwide video surveillance camera market will grow to $44 billion by 2025, up from $23.6 billion in 2019, with a five-year compound annual growth rate (CAGR) of nearly 13 percent. 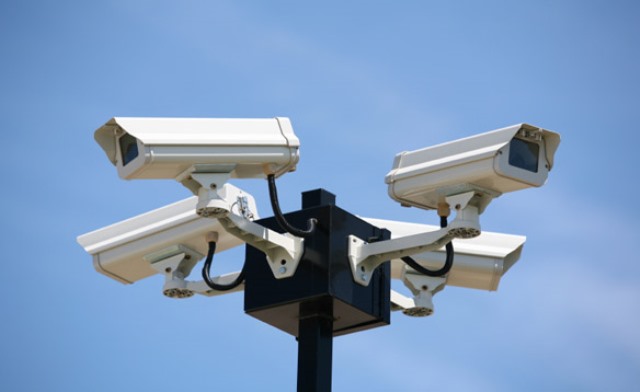 Currently, consumer video surveillance cameras present 32 percent of the world total, largely as a result of the use of home security systems and mobile cameras such as cameras in automobiles.

The blacklisting of Chinese camera manufacturers by the US government will not slow down market growth but will open the market to many of the smaller camera producers.

The use of advanced analytics such as AI to enable applications like facial recognition, may trigger regulations which could impede market growth. 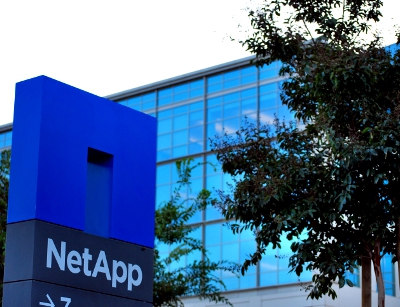