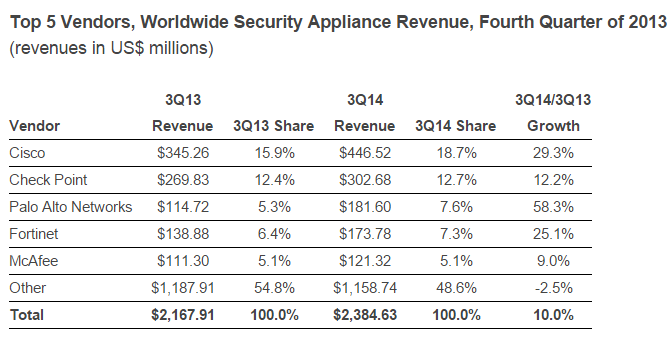 Asia Pacific (including Japan) has 23.9 percent of total market revenues and growth of 5.5 percent.

The North America region held 43.7 percent of total market revenue, fueled by growth of 6.5 percent and 15.5 percent in Canada and the United States, respectively.

Palo Alto Networks was the fastest growing vendor in this space with revenue growth of 58.3 percent, making it the number 3 security appliance vendor with 7.6 percent revenue share and 17.6 percent share of UTM revenues. 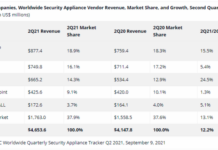 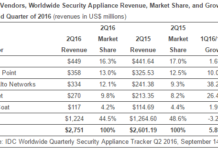