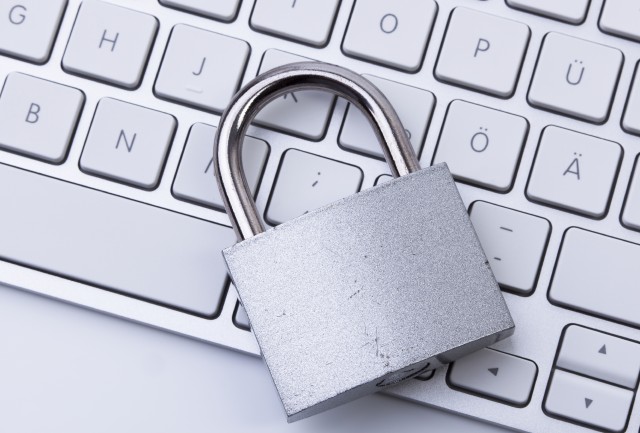 Worldwide spending on information security will reach $75.4 billion in 2015, an increase of 4.7 percent over 2014, according to a report released by market research firm Gartner.

“The increase in spending is being driven by government initiatives, increased legislation and high-profile data breaches. Security testing, IT outsourcing, and identity and access management present the biggest growth opportunities for technology providers,” the company said in a release.

Gartner also said that spending in areas such as endpoint protection platforms and consumer security software is starting to see commoditisation, leading to a downgrade in the forecast for these segments in 2015.

“Interest in security technologies is increasingly driven by elements of digital business, particularly cloud, mobile computing and now also the Internet of Things, as well as by the sophisticated and high-impact nature of advanced targeted attacks,” said Gartner research analyst Elizabeth Kim.

She also said that this focus is driving investment in emerging offerings, such as endpoint detection and remediation tools, threat intelligence and cloud security tools, such as encryption. 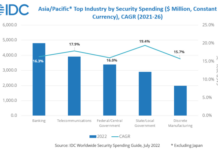 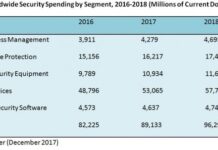