India’s networking market revenue decreased 26.7 percent during the first quarter of 2020 triggered by reduction in investment of on-campus infrastructure, according to the latest IDC report. 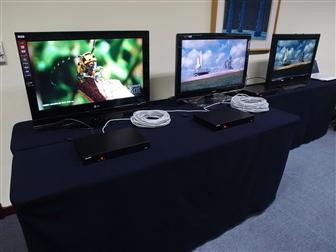 Routing revenue dropped 48.4 percent due to the effects of Covid-19, telecom AGR dues, and huge one-time investments during Q1 2019. 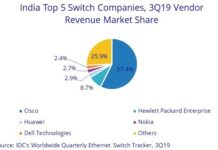