Worldwide shipments of hardcopy peripherals (HCP) fell 3.9 percent to 22.8 million units in the first quarter of 2019, according to the latest IDC report. 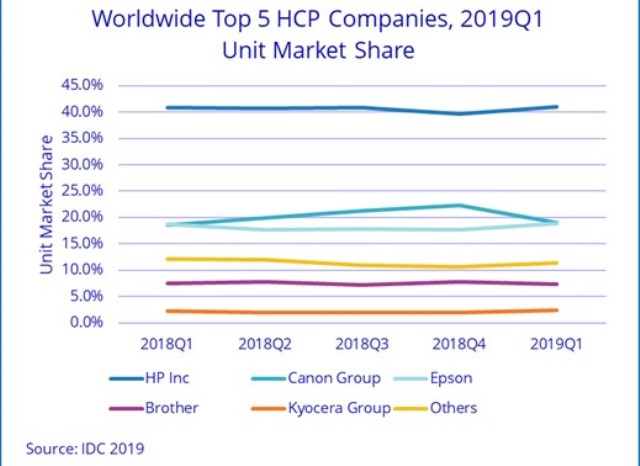 Epson regained the top inkjet position from Canon in Asia Pacific excluding Japan market at a marginal share advantage of 0.7 percent. Epson grew by about 210,000 units due to the improved sales of its new generation of more compact ink tank printers. 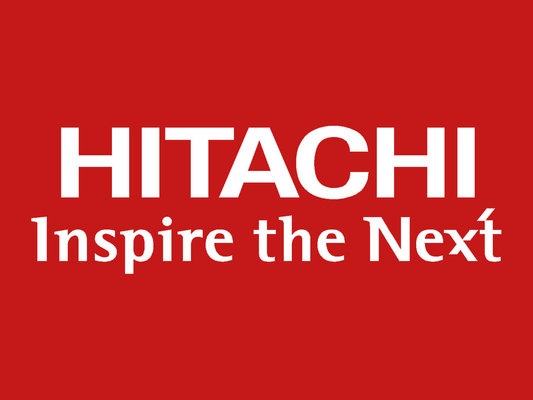