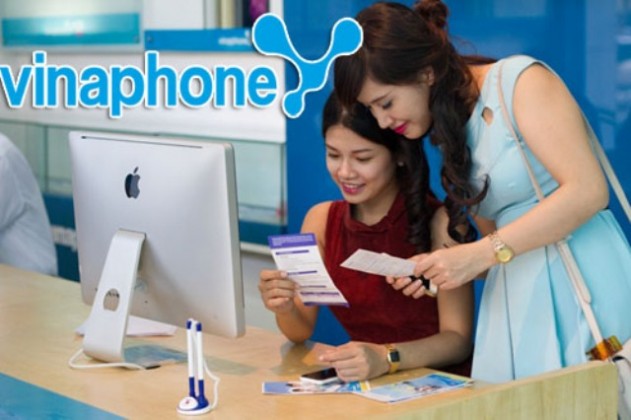 While most small and midsize businesses (SMBs) will budget for continuing spending increases (4–5 percent on average), the rate of increase for software and services should be greater than that for hardware.

The coordination of on-premises and cloud resources should be a focus for investment, especially as firms continue to add cloud resources as anticipated, IDC’s guidance for small and midsize firms is that their technology investment thinking should focus on solutions, whether on-premises or cloud, to maintain if not enhance their competitive position.

IDC expects a growing share of SMBs will leverage technology investments in more comprehensive ways, with coordination and cooperation among different constituencies in keeping with digital transformation (DX).

In 2018, SMB IT Spending will increase 4.6 percent to $568 billion; software and business services spending will show the greatest gains

The integration of Cloud and on-premises resources will be an increasingly important priority for companies across the SMB size spectrum, with more than one-half citing it as a tech-spending priority by 2019.

Alternative channels such as online self-provisioning, Cloud marketplaces, and Cloud service brokers will play an increasing role in the market, with one-half of SMBs acquiring resources via such channels by 2020.

Innovation accelerators will transform production processes in key SMB sectors, with one-third of SMBs in progressive verticals, such as manufacturing and healthcare, using at least one accelerator by 2020.

One-half of SMBs in developed countries will have basic business intelligence/analytics resources in place by the end of 2020 to sharpen decision making, with predictive analytics used by over one-quarter.

By the end of 2019, the Internet of Things (IoT) will be used by one-third of SMBs in key industries to collect and evaluate real-time internal and external data to refine business practices.

Digital transformation will be a key part of company strategy for one-half of SMBs — 60 percent in some regions — by the End of 2019.

By the end of 2020, over 20 percent of SMBs in developed countries will have implemented cognitive / artificial intelligence enterprise software or intelligent assistants.

By the end of 2018, one-half of SMBs worldwide will have formal or informal mobile-worker support in place.

The share of SMBs with Millennials in senior management will exceed 50 percent in 2019.