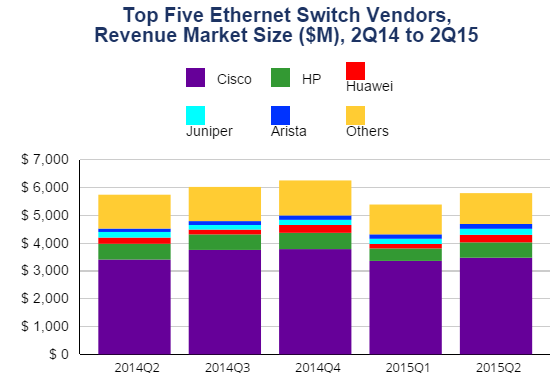 The Ethernet switch market revenue rose 1 percent year over year and 7.6 percent quarter over quarter to $5.8 billion in the second quarter of 2015 – supported by 5.1 percent growth in North America, said IDC.

“Given the increasing workloads traversing networks across the enterprise, datacenter, and with service providers, this weakness is likely the result of anticipation for and delayed decision-making around newer and emerging speeds,” said Rohit Mehra, vice president, Network Infrastructure, at IDC.

40Gb Ethernet revenue grew 59.7 percent to over $500 million. 10Gb and 40Gb Ethernet are expected to continue to be the primary drivers of the overall Ethernet switch market.

Meanwhile, Dell’Oro Group said HP and Cisco shipped Multi-Gigabit Ethernet switches in the second quarter 2015. HP began shipping Multi-Gigabit enabled ports on its 5400 in April and Cisco on its Catalyst 3000 in June. 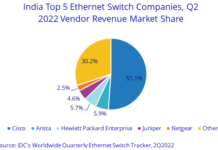 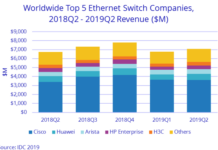 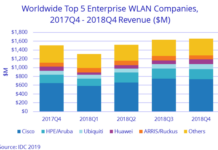