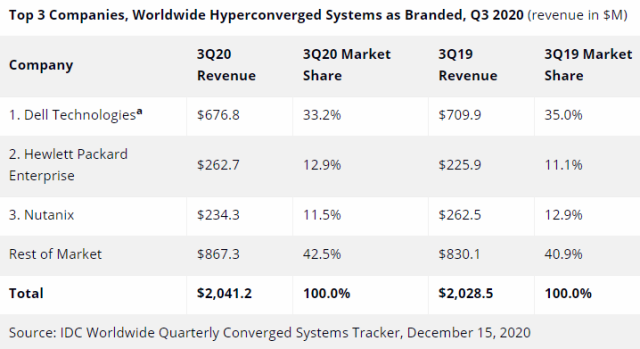 Dell Technologies is the largest supplier in the branded hyperconverged systems market with $676.8 million in revenue and 33.2 percent share.

Hewlett Packard Enterprise finished second during 3Q20 with $262.7 million in revenue and 12.9 percent share of the market.

Nutanix took the number 3 spot with $234.3 million in revenue, which accounted for 11.5 percent of the market. 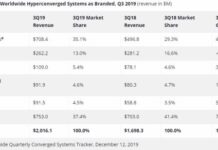 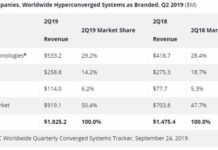 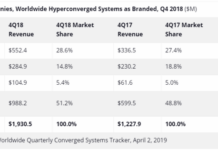